Haji Osman Ujang is senior corporate advisor of TST Consulting Group. He graduated with a Diploma in Public Administration from Mara Institute of Technology in 1982 and LL.B. (Hons) (Second Class Upper) in 1989 from the International Islamic University, Malaysia. He started his career with the Royal Malaysian Police as an Inspector in 1969 before joining the Attorney General Chambers in 1990. His last position with the Royal Malaysian Police was Investigating Officer in the Commercial Crime Branch in Bukit Aman.

In the Attorney General Chambers, he served as Federal Counsel, Deputy Public Prosecutor and Special Officer to the Attorney-General. In 2001, Haji Osman was seconded to the Registrar of Companies as Deputy Registrar. When the Registry of Companies was corporatized, as the Companies Commission of Malaysia, he was re-designated as Senior Manager (Litigation Division).

Haji Osman was awarded the Bintang Setia Kinabalu (BSK) from TYT Yang DiPertua Negri Sabah in 1998 and in 1999 the Yang DiPertuan Agong conferred upon him the Ahli Mangku Negara (AMN) for his contributions to the nation.

Stay up to date 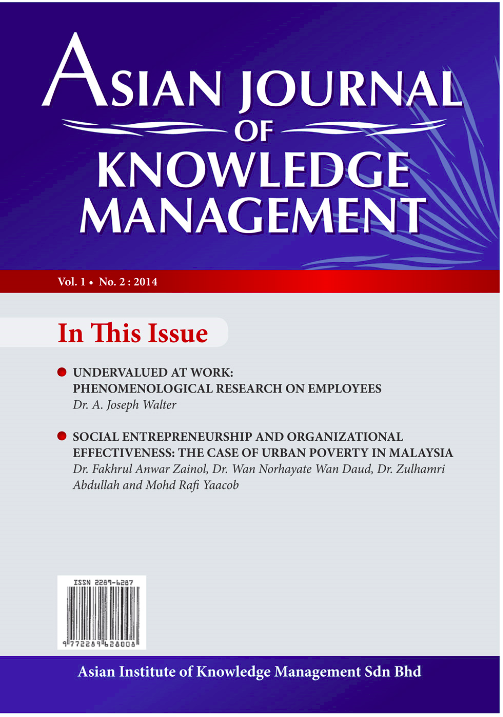 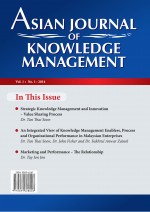 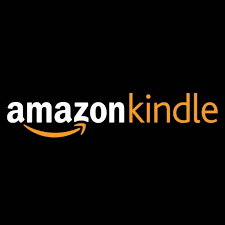 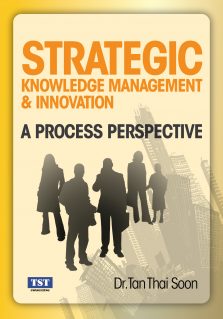 Join Us on Linkedin